The ICMA Senior Advisor Program (formerly Range Rider Program) was established in 1974 through the efforts of ACMA Life Member Mark Keane and the ICMA Board. The primary purpose was to make the counsel, experience and support of respected, retired members of the profession available to local government managers. It was felt that being the top administrator in local government was sometimes a lonely business; at least with respect to the availability of persons for discussing certain kinds of management, political or even personal problems. That is, there might be no one appropriately available in his or her staff or council. Thus the Range Rider concept was born as one answer to this need.

In 2013, ICMA Executive Director Bob O’Neill appointed a 2014 Advisory Committee to celebrate 40 years of the Range Rider Program and to enhance its value to ICMA members and to state associations in the second century of ICMA. The Advisory Committee’s recommendations to “refresh” the program for the future were approved by the ICMA Executive Board in February 2014.

A number of recommendations reinforced current guidelines. Recommendations for change or greater clarity included encouraging terms and periodic reviews for Senior Advisors in order to ensure continued vibrancy and effectiveness, making non-CAOs eligible for appointment as Senior Advisors, modifying the conflict of interest guidelines to allow more members engaged in part-time consulting to serve in the program, a statement of policy to clarify any Senior Advisor involvement in manager placement work and steps to foster performance and accountability for all three parties to the program, Senior Advisors, state sponsors and ICMA. The recommendations included a change in the name from Range Riders to Senior Advisors to better describe the role and its primary emphasis on providing members with advice and support. Those members who were serving as ICMA representatives to state associations and other groups. This change in titles became effective at the 2014 ICMA Annual Conference.

Mike Letcher has over 30 years in city management with 20 years here in Arizona, he is very familiar with the challenges and opportunities for our profession nationally as well as in Arizona. Mike’s background consists of management consulting and serving as an assistant professor at the University of Arizona Masters of Public Administration Program, both which require him to stay current on trends in our profession. Mike is available by phone at 520-891-1953 or by email at bridgegroupllc@gmail.com

Pat McDermott has over 38 years of municipal management experience working in midsize organizations. Most of his experience was at the city manager or assistant city manager level but also worked in or had dual roles in Community Development, Human Resources and Public Housing. Pat has helped guide several organizations with very limited resources to expand the level of services as well as the quality of services through collaboration with employees and challenging the status quo of the organizational culture. Pat is available by phone at 480-540-0274 or by email at patm524@yahoo.com

Susan K. Thorpe retired in June 2022 from her position as Yuma County Administrator after more than 6 years at the helm of the organization. She was appointed County Administrator for Yuma County in February 2016. Susan has over 30 years of local government experience including serving as City Manager for two Texas cities and Assistant/Deputy City Manager for cities in Texas, California and Arizona. Susan holds a Bachelor of Arts in Political Science with a minor in Economics and a Master of Public Administration from the University of North Texas (UNT). She is active in state and national professional associations including ICMA, Arizona City/County Management Association, National Association of Counties and the national League of Women in Government. She is a graduate of Harvard’s John F. Kennedy School program for Senior Executives in State and Local Government. Susan has been an ICMA Credentialed Manager since 2004. Susan is available by phone at 928-318-7110 or by email at  skthorpe77@gmail.com.

State Liaisons are senior-level staff who help maintain long-term relationships and continuity with state associations. They are available to help not just state officers but all members within a state. If you have a question and are not sure whom to contact at ICMA, please use your state liaison as a resource.

Lloyd Harrell, following thirty years as a city manager in three states, was appointed Arizona’s Senior Advisor in January 2002. Prior to retiring, Lloyd served as the city manager for the City of Chandler, Arizona. In addition to serving as the ACMA Senior Advisor, Lloyd taught courses on local government management for Arizona State University’s MPA program and is a Senior Advisor to ICMA. For his years of dedicated service and lifelong contributions to the profession, Lloyd was honored in 2005 with ACMA’s highest honor, the John J. Debolske Professional Excellence Award. Then in 2013 Lloyd received ICMA’s Distinguished Service Award honoring him for his dedication to public service and professional management. Lloyd is available by phone at 480-812-9396 or by email at lharr44@gmail.com. 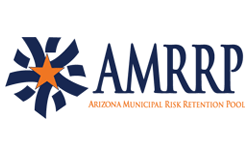 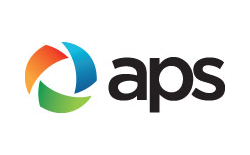 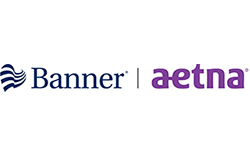 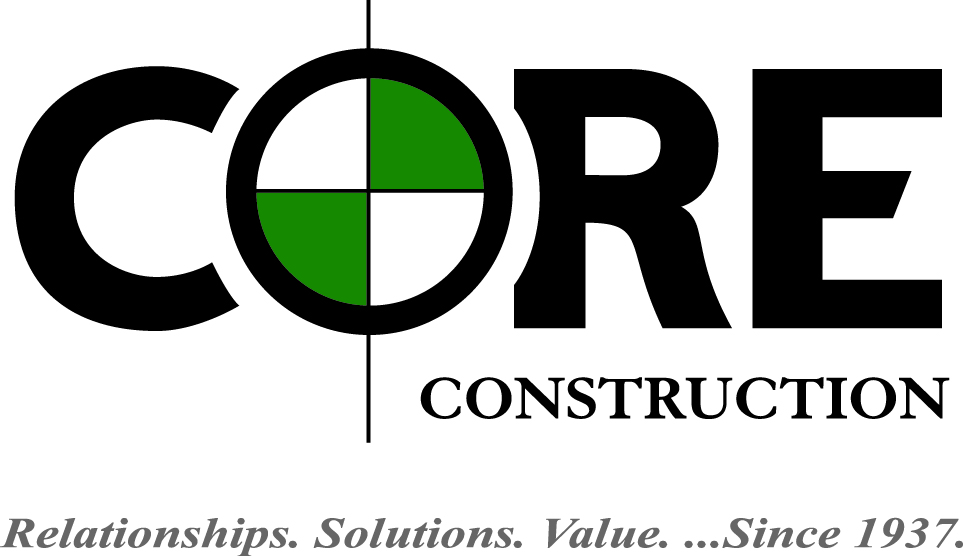 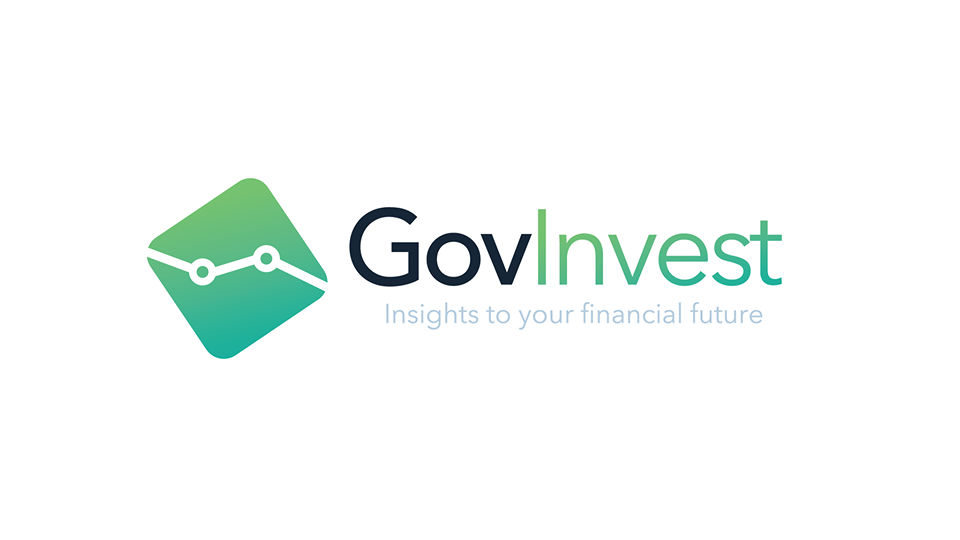 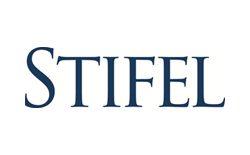 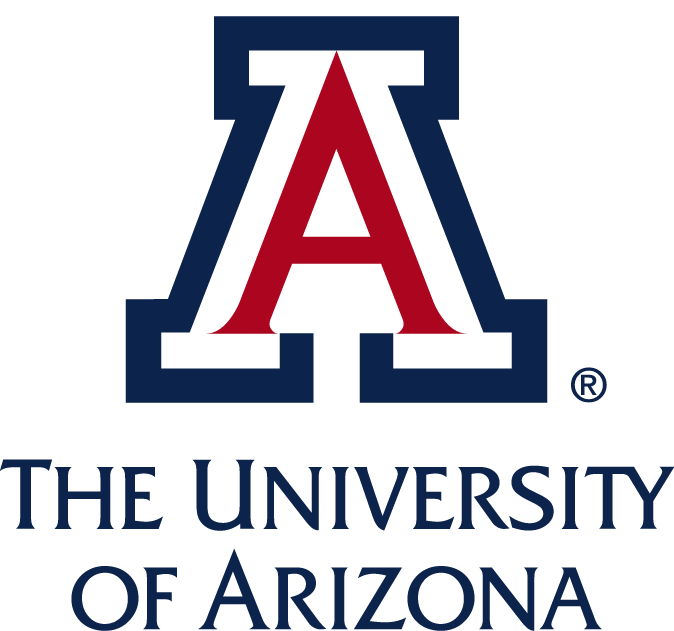